The idea of Dragon Skin was first conceived back in 1983 when Christopher Holcroft, a newly arrived leader from Victoria, approached Graham Roberts (AAC Venturers, St George Area) about the possibility of running an event similar to Hoadley Hide. Hoadley Hide had been running successfully for many years in Victoria over the Easter weekend and it was felt that NSW Venturing was ready for a Hoadley Hide look-alike. The new event was born, but it still lacked a name. 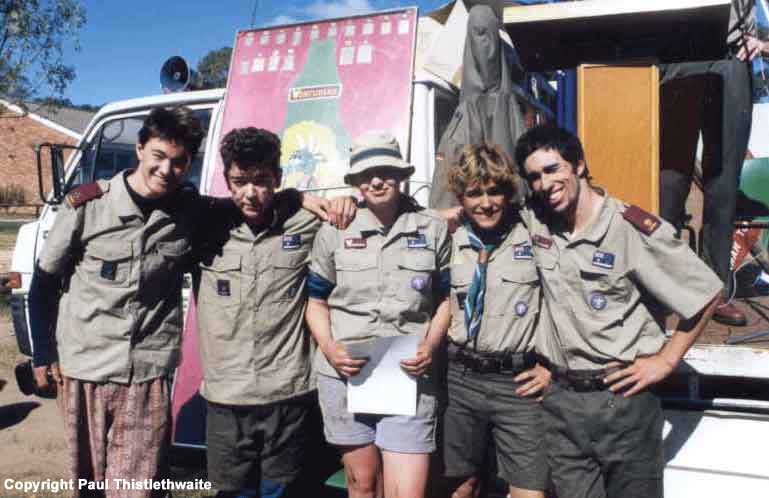 A committee was formed to run the first event consisting of Graham, Russell Field (DVL Bambara District), Malcolm Wilson (Branch Commissioner, Venturers), and Iris Parr. The first item was to name the newly formed event and after much discussion “Dragon Skin” was agreed upon. The Dragon was the symbol of St George Area and the skin a reference to the Hoadley Hide concept.

The first Dragon Skin was held in 1984 at Wallaroo State Forest and was attended by 350 Venturers from across NSW.  The inaugural winners were 2nd St Ives ably led by team leader Richie Sim, taking home the original Dragon Skin trophy, affectionately known as “The Door”. 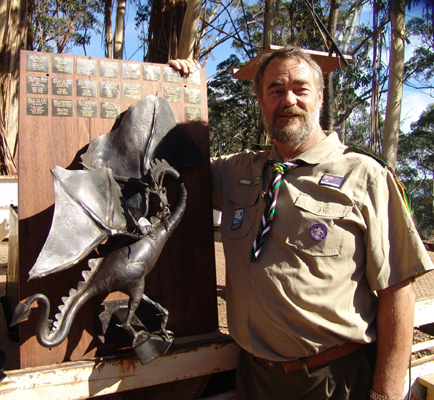 Since its humble beginnings, Dragon Skin has become Scouting’s largest annual Venturer event in Australia with numbers peaking at 1400 venturers during the early 1990s. Dragon Skin is now attended by teams of Venturer Scouts and Ranger Guides from NSW, ACT, Queensland, and the Northern Territory. It has also attracted individual Venturers from Western Australia, Tasmania, and New Zealand.

Dragon Skin is now held annually in a State Forest within two or three hours of Sydney and attracts about 850 Venturers and 700 Rovers/Leaders. It is now entrenched in the Venturer yearly program with Venturers striving to win the coveted “Dragon Skin Award”. In honour of the 21st Dragon Skin in 2004,  Fred Longley, a long time ardent supporter of Dragon Skin, presented the event with a new perpetual trophy. This magnificent trophy consists of a large forged steel Dragon mounted on a board, surrounded by plaques bearing the names of each team to win the event. This trophy is presented to the winner each year. 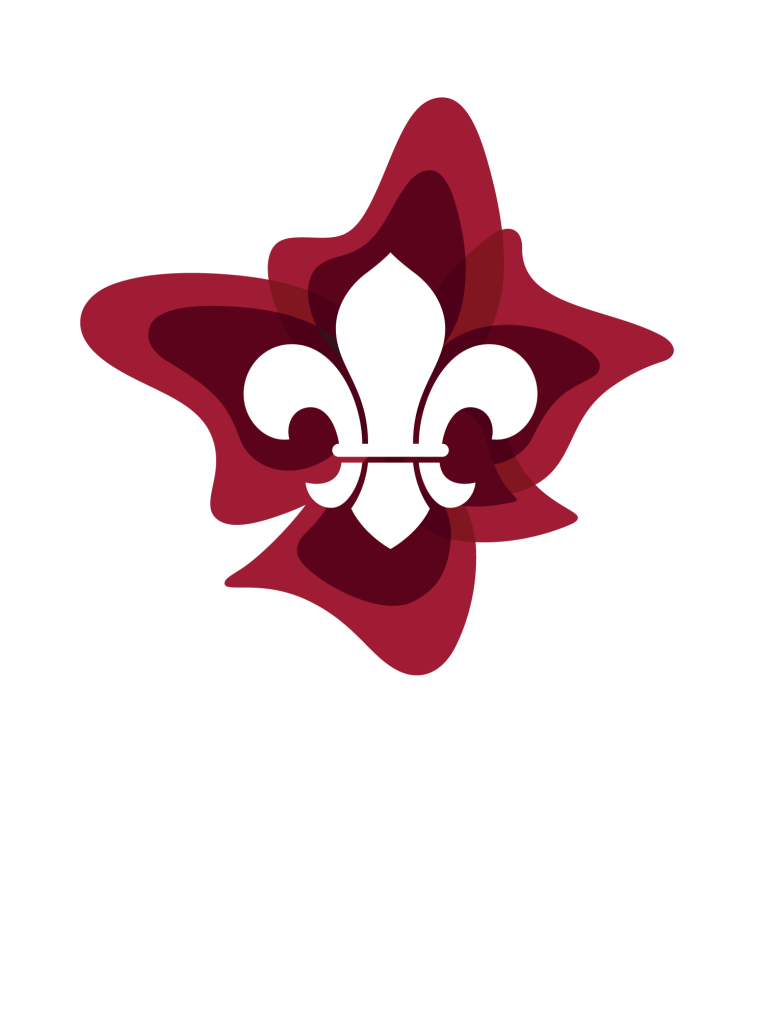